In a tragic incident, a police personnel and 2 councilor lost their lives in a terrorist attack in Jammu and Kashmir’s sopore. 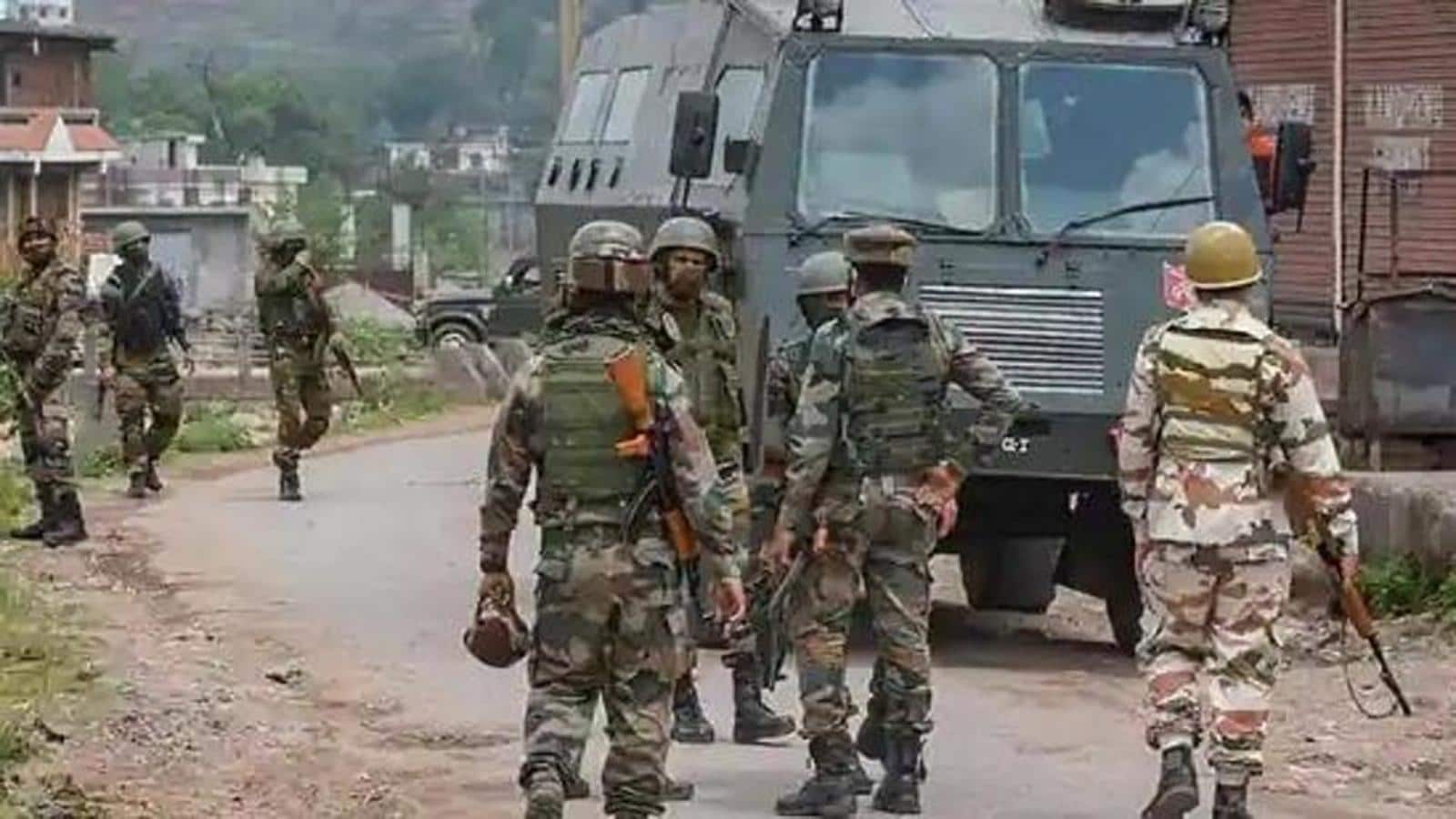